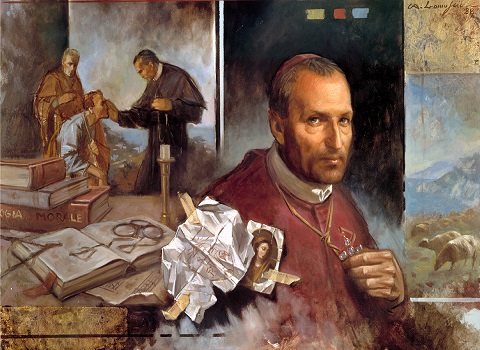 St. Alphonsus Liguori (1696-1787) the founder of the Redemptorist congregation is a multi-faceted genius with a lot of human qualities and skills. He worked tirelessly especially among the poor and the most abandoned. Down the ages, the Church has given him so many titles in appreciation of his work. Among the many titles that Alphonsus has, some of them are the Patron of Confessors and Moral theologians, Doctor of Prayer and a great preacher. He was a prolific writer dedicated to spreading the good news to the poorest and most neglected people. If one studies his life and interprets his life in the light of rapid development of communication technology, we can easily consider him as a multi-media saint and surely he was a forerunner to Church’s media ministry.

Alphonsus was a committed writer in his time. From very early in his life, he had started publishing poems, songs and short-works. In his life time, he wrote more than 111 titles and they cover three great areas: morals, faith and spiritual life. The best way to understand his writings is to read one of his quotations. He wrote: “For God, Heaven is the human heart. It is not all about us trying to get up there; it is all about God knocking Himself out trying to get in here…into the human heart.” In the same vein, he preached in simple terms to his listeners about the gracious love of God.

A noted Redemptorist wrote, “Music intoxicated Alphonsus.” As a young man he went to the theatre. He himself stated, “As a young man I went to the theatre to enjoy music and it absorbed me entirely and I thought of nothing else.” He was an accomplished player of the Harpsichord, an instrument similar to Piano. As a Priest he composed many popular hymns and taught these to the people during parish missions. Once, the great opera composer Giuseppe Verdi said “Christmas would not be Christmas without Tuscendi dale stele a popular Christmas carol in Italian.” To really understand Alphonsus the musician one must hear his words. Imagine! Even when he was eighties, Alphonsus could easily be persuaded by his seminarians to play the harpsichord for them in the house of studies at Pagani, Italy.

The saint’s childhood schooling also included an introduction to painting, sketching, and architecture, with the famous artist Francesco Solimena as his teacher. Alphonsus’ art was influenced by what he saw around him as a young man. Even today, the visitors at the Redemptorist house at Ciorani, Italy will find a painting done in black water colour, of the corpse of Alexander the Great. The body is decomposed and surrounded by rats; the painting is accompanied by a few lines from one of his spiritual songs: “This is where all grandeur ends, all the pomp of this earth, all beauty.” To ensure his students’ realization of this, Alphonsus painted this picture sermon. During his life, Alphonsus painted other portraits too especially of our blessed Mother – he referred to as “Mamma Maria” including one when he was bishop of St. Agatha. When he advanced in age, he drew pictures of Jesus and Mary and had them engraved on copper so they could he reproduced and distributed. His art was a way to lead the men and women of his day, rich and poor, to know the surpassing riches of the knowledge and love of Jesus Christ and his mother, Mary.

We may be surprised to learn that Alphonsus has been a publisher’s dream and remains one of the great bookstore successes in publishing history. During his life time, he published eleven works ranging from short pieces just five pages long to extensive works of fifteen hundred pages. Shakespeare’s works have been translated into seventy-seven languages; Alphonsus’ works are available in seventy languages. And over 20,000 editions of his work have been printed, compared to 10,600 editions of Shakespeare’s! What really matters is the subject Alphonsus wrote about. He was a poet of the soul’s longing for God. He provided words that allowed others to express their passion for their Creator and their Redeemer.

Alphonsus – a man of renewal

Alphonsus was a man for his time; he used all of the media of time: publishing small pocket books, sketches of holy images, the composition of spiritual hymns (words and music, reproduction of his painting of Christ on the cross, and so on. He was also the inventor of popular Tuscan one of the dialects related to the Italian language. He was first and foremost a preacher, writer, musician, artist and poet for the sake of the gospel and he used his artistic talents to preach the gospel to men and women, especially to those who were the poorest and most neglected. This is the glory of Alphonsus.

Fr. Rajan is an author of several pastoral publications and a missionary to the North East Indian state of Meghalaya. Currently, he teaches pastoral theology and catechetics at St. Alphonsus College, Bangalore.

Wallace A. James, “Artist for the Gospel”, Liguorian Commemorative Issue, 1996. 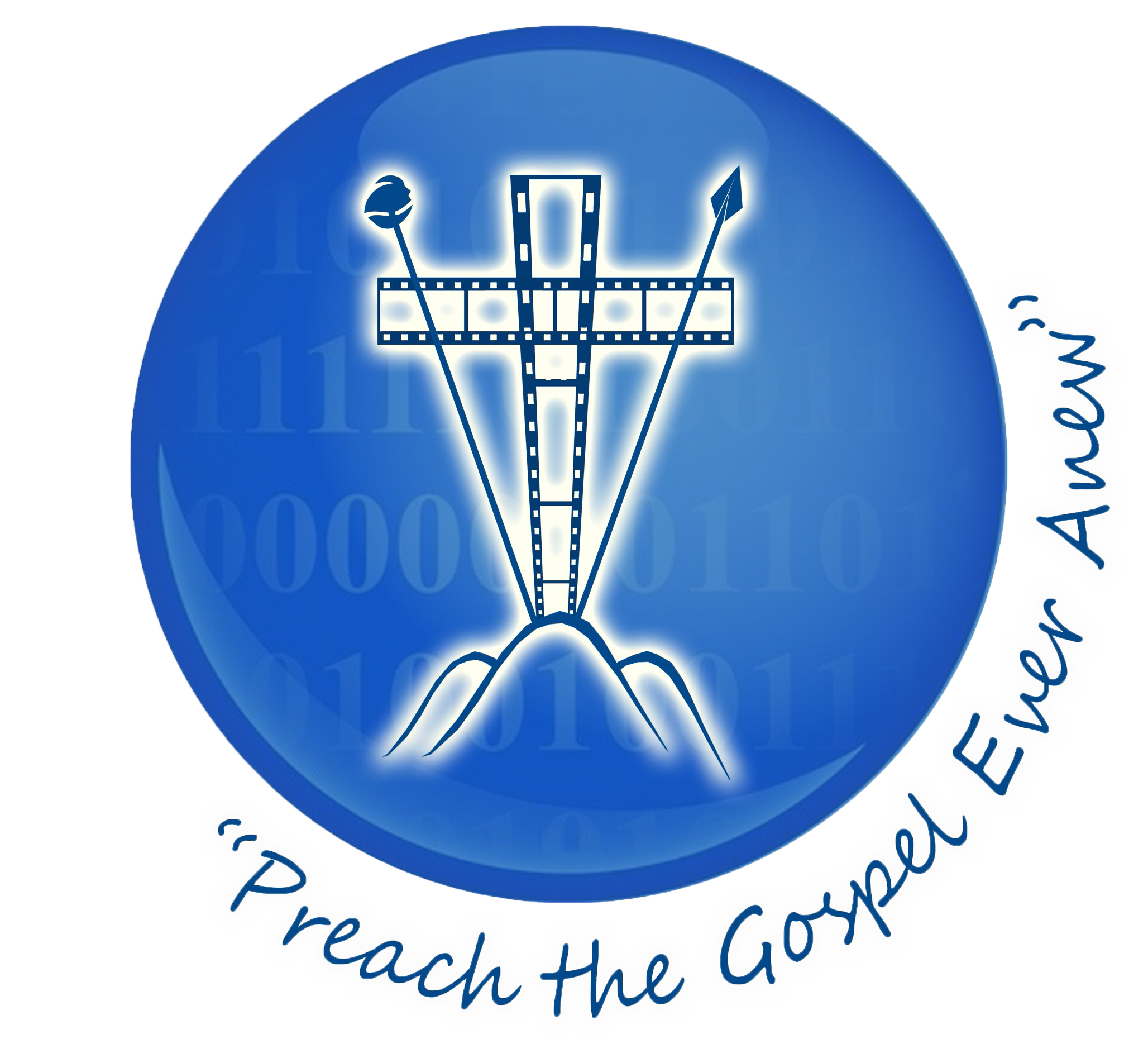